After customers were disappointed to find all 700 units of the $130,000 BMW M4 GTS were sold out, BMW put its M Division engineers back to work, this time to create a “high performance business sedan” and named it the Pure Metal Silver Limited Edition, based on the M5 sedan. Under the hood is a 4.4-liter twin-turbocharged V8 engine that’s a 40 horsepower and 16 lb-ft of torque increase over its standard M5 sibling, yielding 600 total horsepower and 516 lb-ft of total torque.

Its 0-60mph is expected to be 0.1 seconds quicker than the standard M5, at 3.9 seconds and its top speed receives a 35 mph increase, ramping it up to 190mph due to the M Driver’s Package that comes standard on this special edition. There will also be an enhanced version of the M Competition package included for those more interested in track-driving.

Some of its external upgrades include 20” forged wheels and an updated active M differential to ensure superior traction given the power upgrade. The car is also lowered by 0.4 inches and will have stiffer dampers. Its carbon ceramic brakes will come standard in case the extra power proves to be too much. The standard Driver’s Package will also include a one-day pass to BMW’s high performance driving schools in either South Carolina or California, for those not accustomed to driving powerful cars. 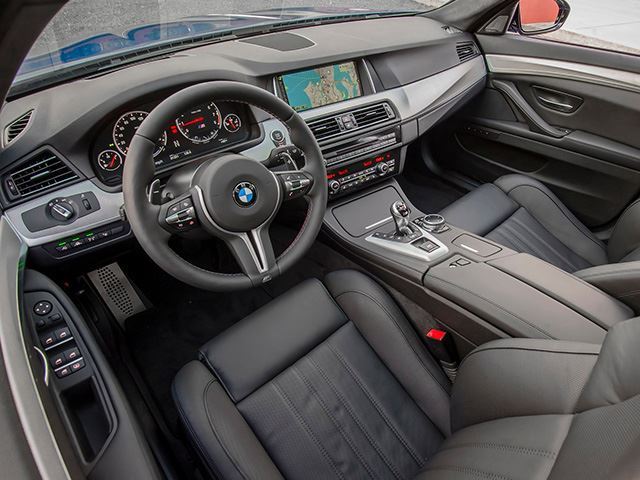 But BMW’s M Division didn’t just focus on the mechanics – the visuals have also gotten upgrades. An M Performance exhaust with carbon bezel has been added to the M Performance kidney grilles to accent the special paint job. BMW has claimed that the Pure Metal Silver paint is the most exclusive of BMW’s individual line. 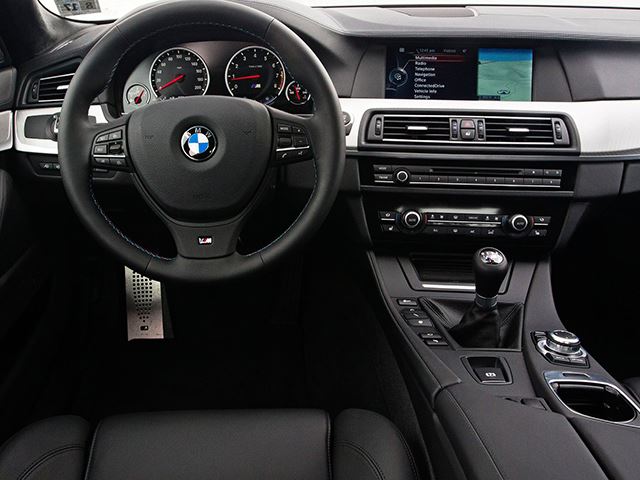 The interior has also been revamped, with aluminum trim tying together the interior and exterior. The seats are made with Merino leather stitched with threads of a contrasting color, and a badge can be found inside reading “Pure Metal Silver Limited Edition 1/50” to remind the driver of the exclusivity of the vehicle being driven. The release date has been scheduled for August 2016 with a total price tag of $131,850.